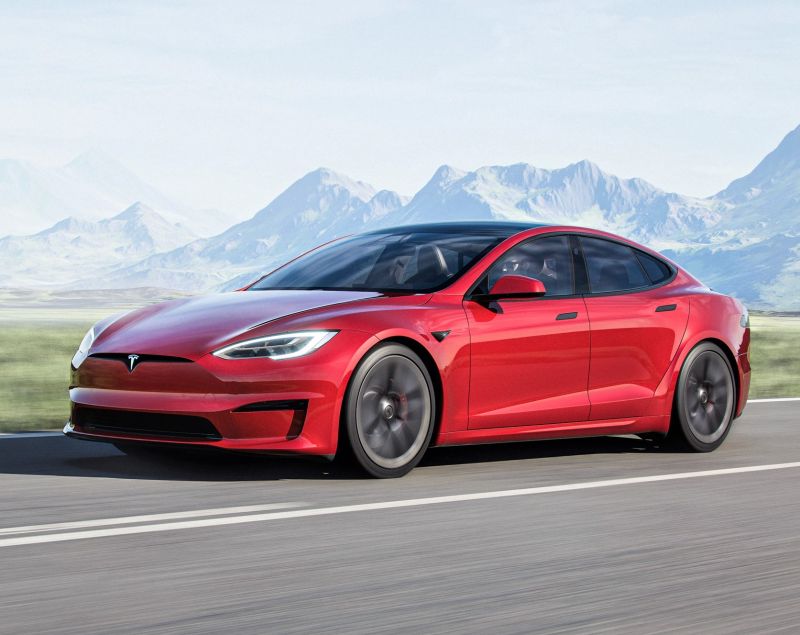 Officially confirmed. The Tesla Model S Plaid did the quarter mile in 9.23 seconds!

Supersport cars with a much higher price tag, such as the Bugatti Chiron or the Ferrari SF90, have a new competitor.

Supersport cars with a much higher price tag, such as the Bugatti Chiron or the Ferrari SF90, have a new competitor. At least in a discipline called the quarter mile sprint.

The Tesla Model S Plaid sedan has 1,020 horsepower (750 kW) and can officially accelerate from rest to 100 km/h in 2.1 seconds. That's already an incredible figure, but now Tesla has confirmed the quarter-mile figure.

A few days ago, well-known presenter Jay Leno did the quarter mile in a Model S Plaid, a great time of 9.247 seconds with a top speed of 244.9 km/h. However, Tesla has now released even better figures.

The Model S Plaid officially did the quarter mile in 9.23 seconds with a top speed of 249.5 km/h.

The only electric car that can now seriously compete with the Model S Plaid is the Rimac Nevera. With a much higher power output of 1,914 hp (1,408 kW), it can complete the quarter mile in 8.6 seconds. However, the Nevera is a 2 million Euro car, while the Model S Plaid is priced at just 117,000 Euro.

Permalink for this article: https://myevreview.com/60be4fcc89965 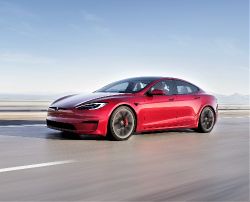 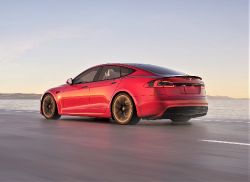 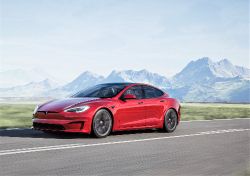 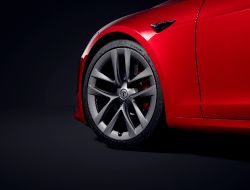 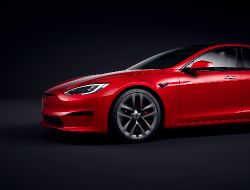 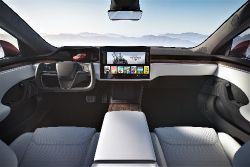 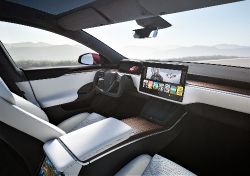 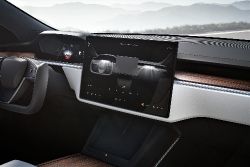 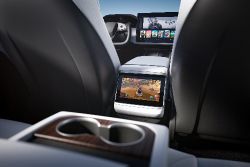 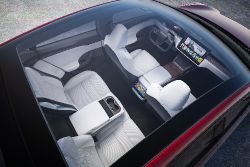 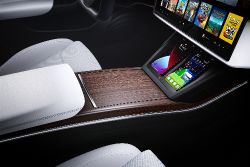 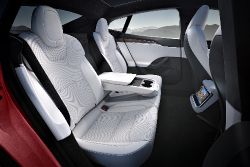 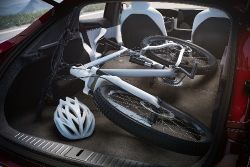 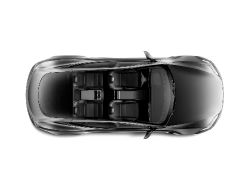 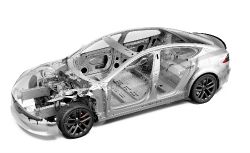