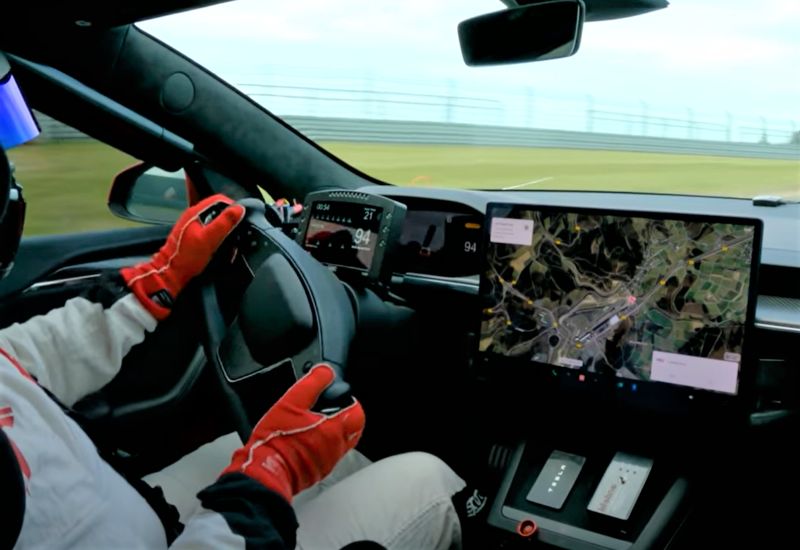 The Tesla Model S Plaid has just set a record for driving a production electric car on the Nürburgring, Elon Musk announced today on Twitter.

He said the record-breaking car was "completely unmodified, straight from the factory".

Two times have been published and it is not exactly clear which is valid:

Next will be modified Plaid with added aero surfaces, carbon brakes & track tires (all things that can be done without Tesla being in the loop).

So we can look forward to more interesting times at the Nürburgring.

Tesla also released an official video of the Model S Plaid from the track. 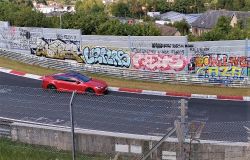 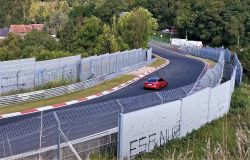 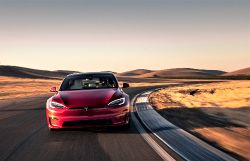 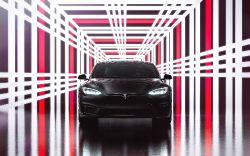